Why is SERVPRO a Trusted Name for Fire Damage Restoration Amongst San Leandro Businesses? 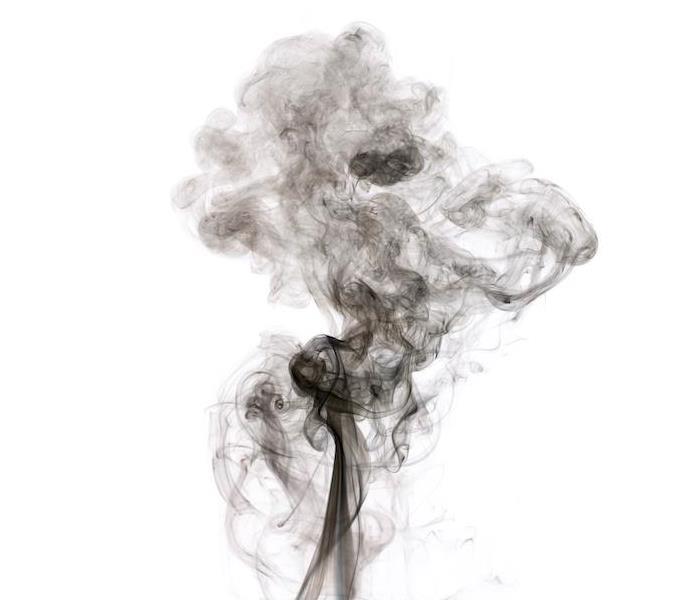 Smoke and fire damage is no easy task. SERVPRO will be onsite within 4 hours of the initial call. We are ready 24/7 365 days a year.

Named after Saint Leander of Seville, San Leandro is a beautiful city located on the eastern shore of the San Francisco Bay. Like many towns in California, Spanish Missionaries had a major influence on the city of San Leandro in the mid-18th century. The city has a population of over 90,000 people, which is on the rise.

The city's temperate climate, along with a variety of landscapes from mountains in the east to coastland in the west, makes it a great place to visit. There are tons of activities to keep you occupied in the city, but if you want to wander a little bit, the city of San Francisco is just a few miles away as well.

There are many things to do while you are in the city. Here is a list of some of the most popular tourist destinations-

How SERVPRO Helps in Fire and Smoke Cleanup of San Leandro Businesses?

Fire damage restoration at your San Leandro place of business can be expensive and time-consuming. The best step forward after a fire damaging incident is to call in the professionals of SERVPRO to help you assess the damage and plan the mitigation process as we advance. We have years of experience in dealing with fire and smoke restoration of many San Leandro businesses. Our experts use meticulous planning and state-of-the-art equipment to limit the damage and restore your property "Like it never even happened."

Depending on the extent of the damage and severity of the fire, SERVPRO techs can use any of the following approaches-

Call SERVPRO of San Leandro at (510) 352-2480 round the clock for fire damage restoration of your San Leandro property.