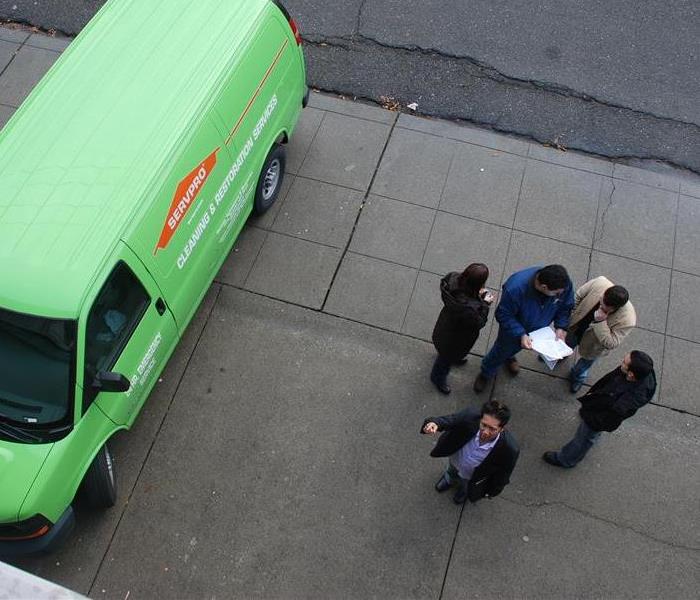 2016 was an El Nino year. In Northern California we had increased rain that ended our five-year draught. In many ways we were lucky because, other than a few isolated locations, our region escaped the mega damage we might have experienced. (It was worrisome when we came close to a major dam failure that would have impacted hundreds of thousands of people.)

This year has all the indicators of being another El Nino year. It is also is shaping up to be a heavy hurricane season as well. Both events don’t usually happen in the same year. If North America has hurricanes, the Eastern seaboard and Gulf on Mexico could be impacted. To be classified as a hurricane, a tropical cyclone must have maximum sustained winds of at least 74 mph (Category 1). The highest classification in the scale, Category 5, is reserved for storms with winds exceeding 156 mph. It is possible that the West Coast could be pounded by El Nino storms while the East and South are experiencing Hurricane damage. That is a rare occurrence, but with the dramatic changes we have seen in weather patterns in the last several years, would not be surprising.

No question, climate change is happening and is in full force. SERVPRO of San Leandro is prepared to help any property owner who experiences storm damage here in Northern California, and we are ready to travel to other parts of the country to help with their local storm damage too. In the past we have performed Hurricane cleanup on the east coast and are prepared to do so again this year if need be. SERVPRO of San Leandro is an experienced property damage restoration provider.