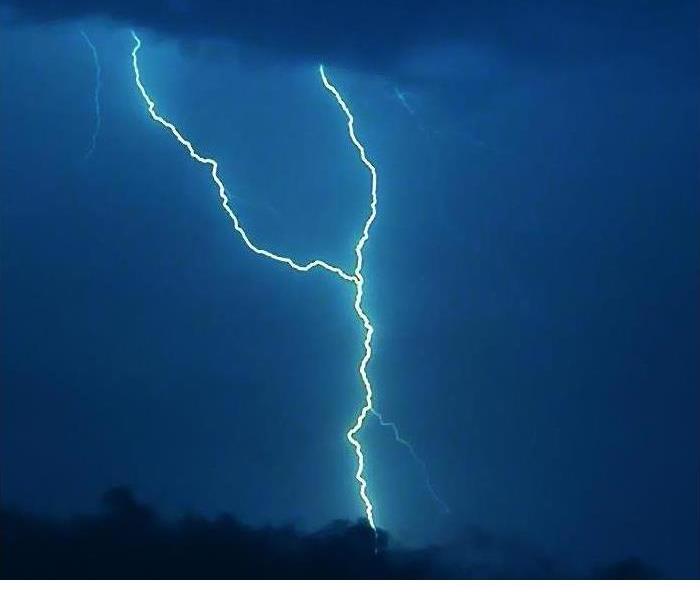 Will El Nino Cause Water Damage in San Leandro?

NOAA the National Oceanographic Atmospheric Association has declared this year 2015 and spring of 2016 as an El Nino event. Will it be a heavy El Nino season year in the San Leandro area ... like 1997

El Nino is Southern Pacific Ocean warming and it does not have to be a wet year. In fact, only three of the 15 major El Nino events since 1949 had heavy rains events associated with the ocean warming.  Some rain storm even happened in drought years.

However, scientists talk about similarities with this year and 1997. The similarities indicate we could see heavy rains in the East Bay and elsewhere in Northern California.

In 1997 large numbers of small sea creatures washed up on the beaches in Mexico and Southern California. The annual ocean Algae bloom was larger than usual during the 1997 El Nino season.  This year, the Algae bloom is even bigger.

Another similarity was the fact that Monsoon rain season in the American Southwest, particularly in Arizona. It was pronounced in 1997 and is shaping up to be this year too. As I drive through San Leandro, Hayward and Castro Valley I see how many trees are struggling. I see lawn being allowed to turn brown and die. There is no question we need rain.  Interestingly, the 1997 rains came after a period of drought. So did the other heavy El Nino rain events dated back to 1949. Let’s hope this present drought cycle is ended this year by this El Nino.

There is an old adage that says to be careful what you wish for. Heavy rain with wind can topple trees. It can cause street flooding and sewer systems to back up.  Here in the East Bay we can also experience mudslides.

While we can’t stop all of this type of water damage we can prepare well and minimize its effects. We need to inspect our roofs, clean gutters and drains, trim trees and make sure creeks and drainage areas are not blocked and cluttered with debris.

Back in 1997 my company responded to several jobs in Castro Valley and in the Oakland Hills after trees fell onto homes. I also worked in a basement of an Oakland high rise when a sump pump failed. To solve the problem we had to use a pump truck, as a result of water damage to extract water from an elevator shaft so repair technicians could fix the sump. there re many ways water can affect a structure.